Here is my cousin Sally and her daughter's fabulous recipe for Pumpkin Cream Cheese Scones. They are served and baked fresh for the lucky locals at at the Coffee Cottage in Newburg, Oregon, coffeecottage..net 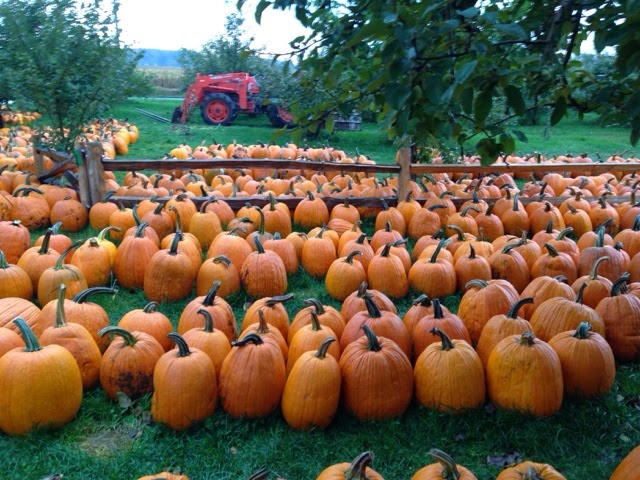